Some bird species face risks from humans of capture, targeted killing, or significant targeted disturbance. eBird data output is restricted to protect these "Sensitive Species" to allow important data to continue to come into eBird. Our goal at eBird is to connect a global network of birders with researchers and conservationists, freely providing high-quality information on bird sightings that can be used for science and actionable conservation. However, open-access data can be a risk for these birds that are targeted for exploitation.

While targeted killing and disturbance are risks for some species, the exploitation of wild birds for captive trade is the most significant risk for the majority of species. Despite many laws that protect wild birds and regulate international trade in threatened animals (see Birdlife International summary of bird trade and CITES), illegal trade remains a major threat to many species. 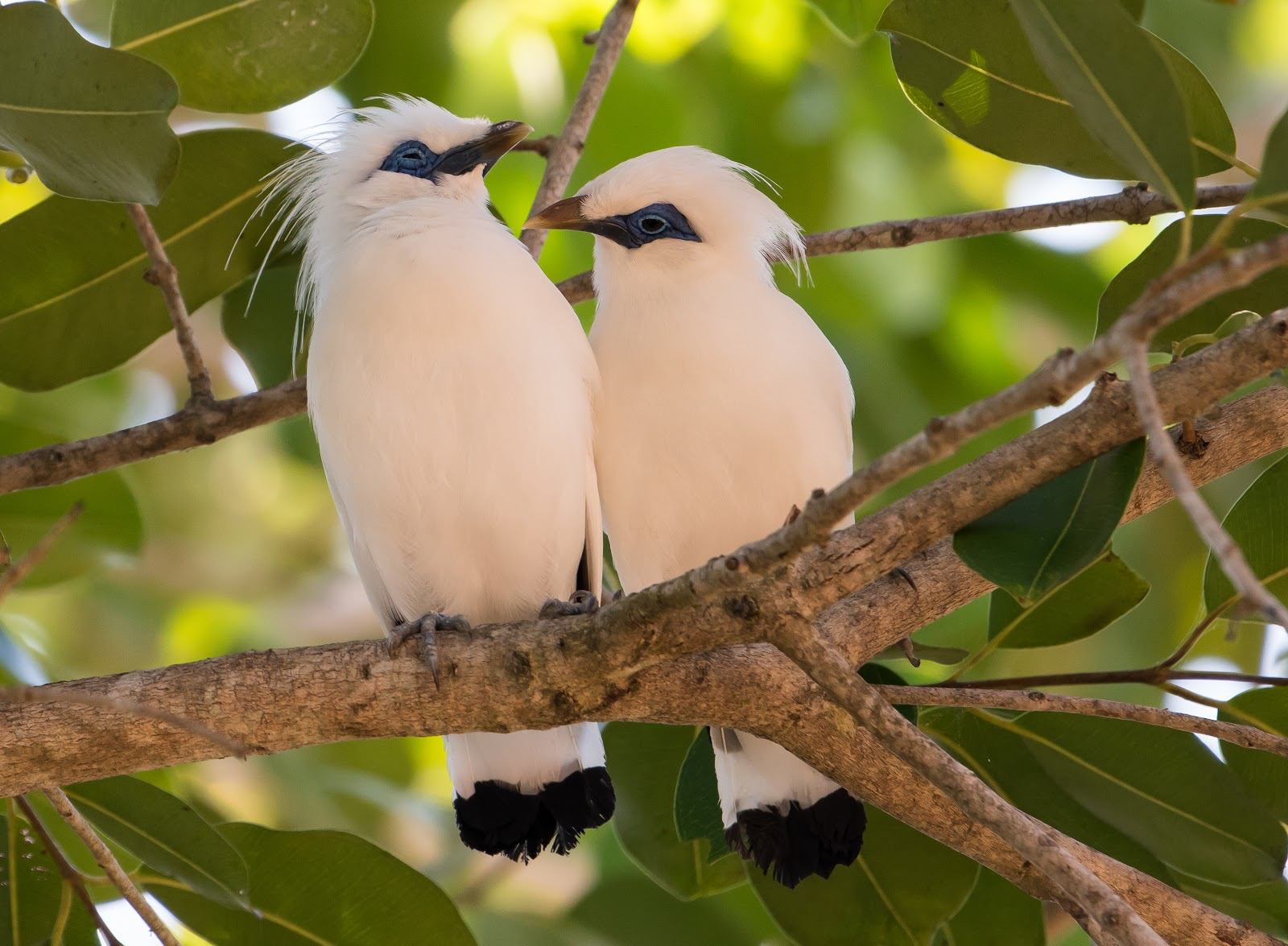 Extinct in the Wild Species

With these dangers to wild birds in mind, Sensitive Species listings allow eBirders to submit specific location data for at-risk species in a way that supports science and conservation on sensitive species, without risk of causing harm to the birds. 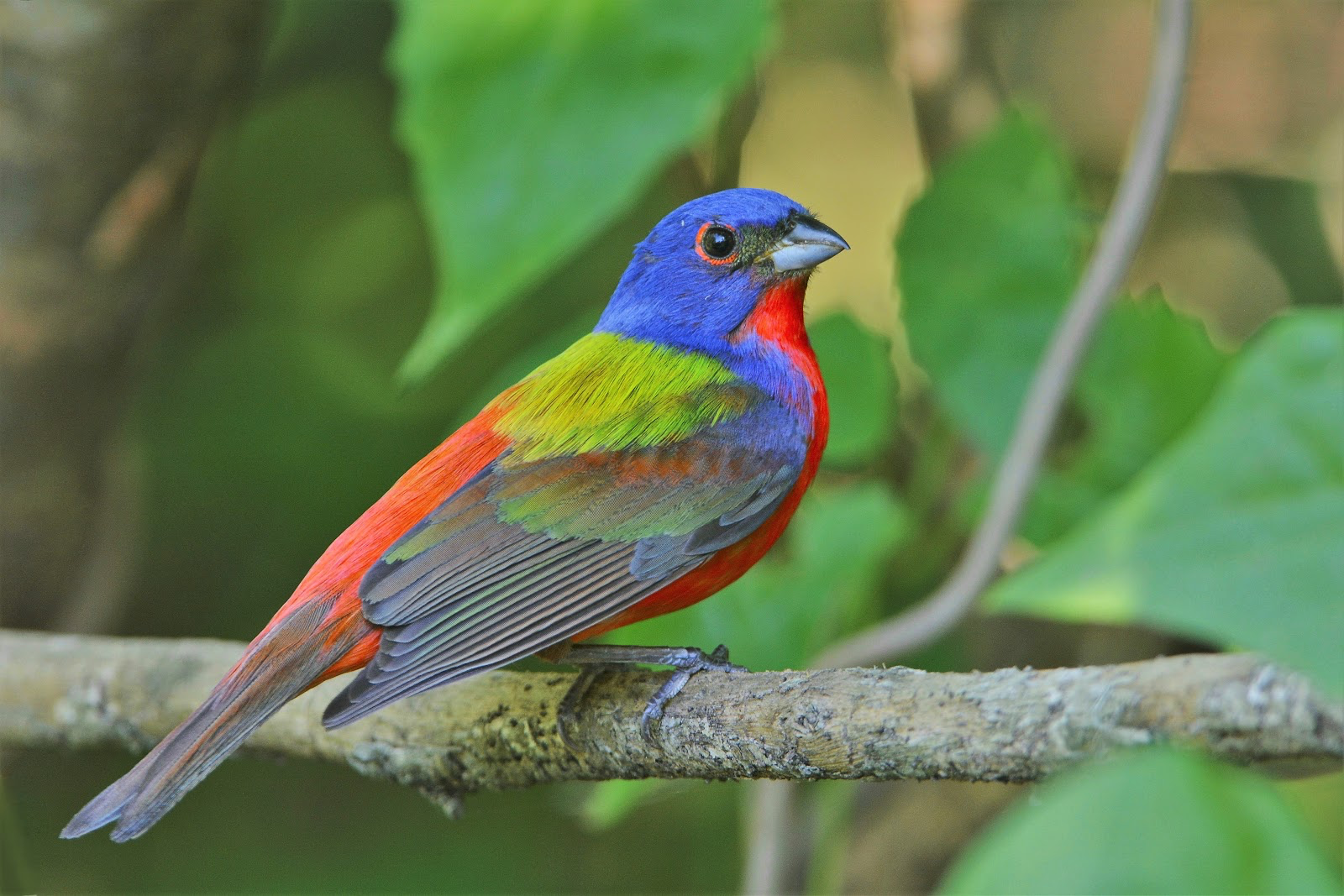 We ask eBirders observing any of the species marked as Sensitive to please review the species on our Sensitive Species List and to use discretion in sharing sightings via other public platforms (e.g., Facebook, WhatsApp, webpages, listservs, etc.). Revealing site-level records exposes the birds to risk from professional bird trappers, hunters, and/or pressure by birdwatchers and photographers and could cause significant harm to the conservation of these species. We recommend that you enjoy your good fortune privately, keep the specific location secret to help protect the species, and contribute the sighting to eBird where the bird will be protected from exploitation and your sighting will still help inform research and conservation for the species.

Sensitive Species listings only apply to clear cases where public information about a species may place that species at risk. There are other cases where specific observations or individuals may be best to not report publicly on eBird either due to restricted site access concerns or because the bird may be harmed in some way, even if the species isn't sensitive as a whole. eBirders must take it upon themselves to understand the situation locally and to use their best judgment, as the status of a species may change from place to place. For example, Long-eared Owls are particularly vulnerable to human disturbance in their day roosts across the Northeastern US, but in much of the Western US and eastern Europe this is not an issue.

Here are a few ways to help protect sensitive records when reporting to eBird: 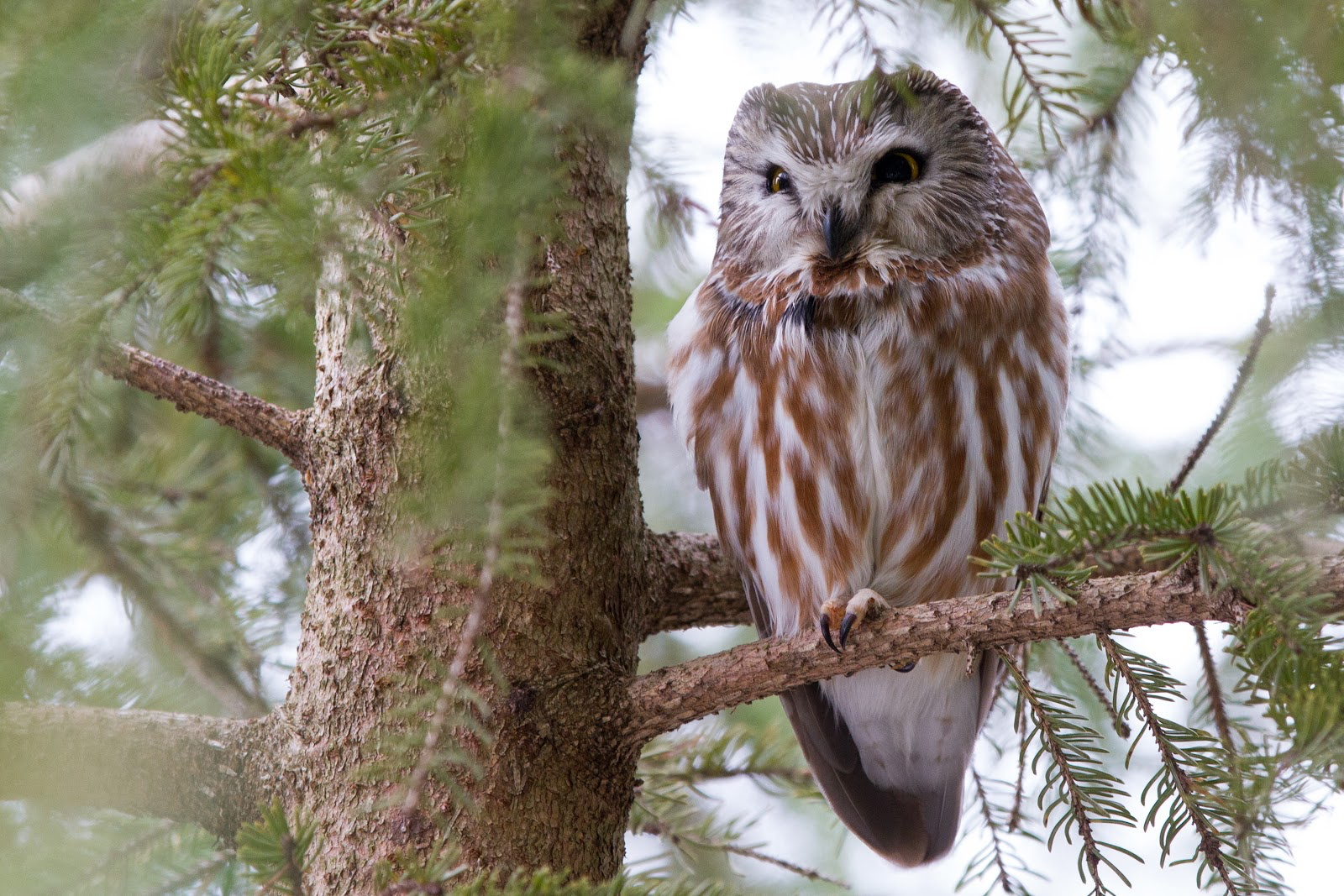 Northern Saw-Whet Owls are widespread and fairly common, but individuals in some areas can still be vulnerable to targeted disturbance. Sue Barth/Macaulay Library at the Cornell Lab (ML80442631) 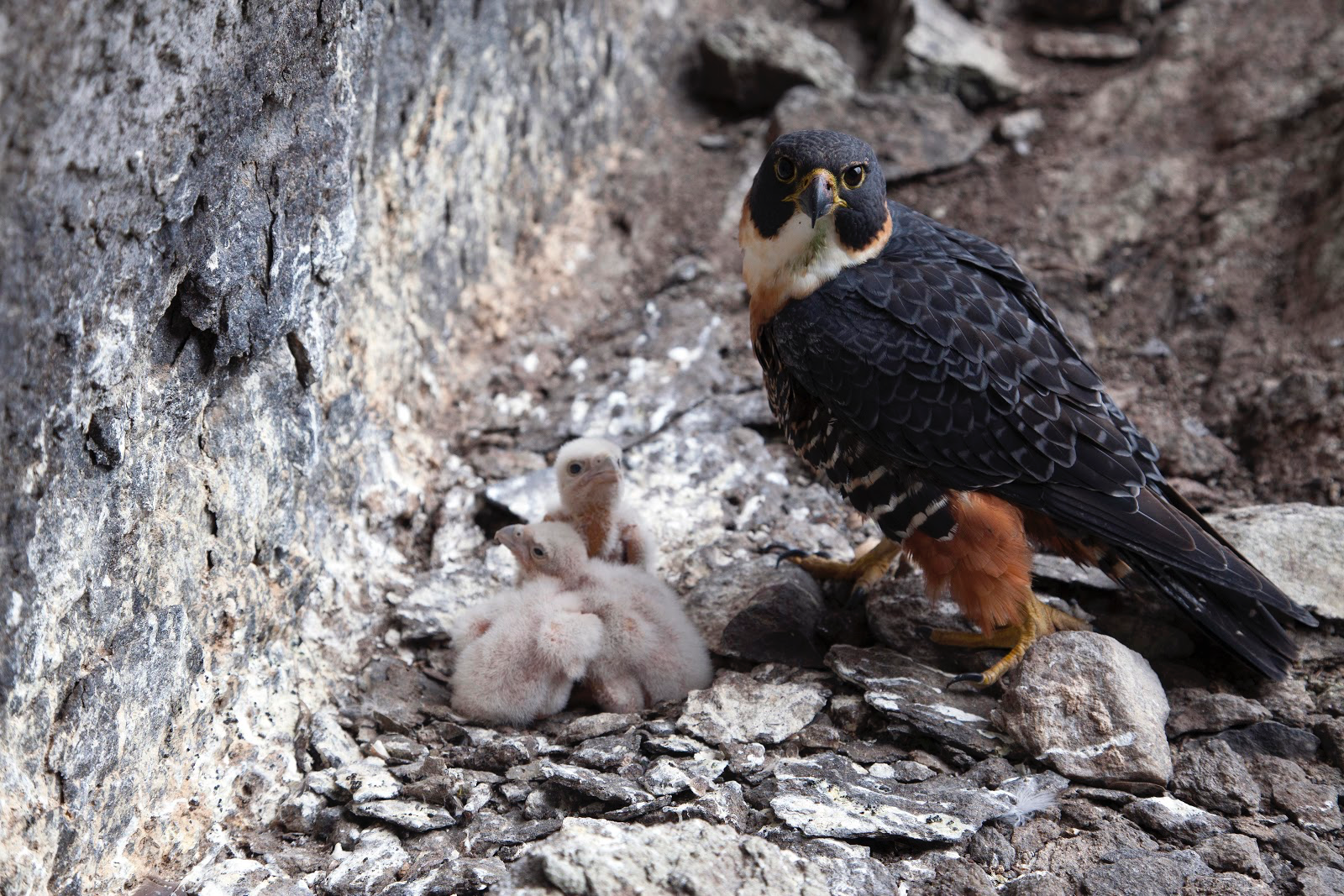 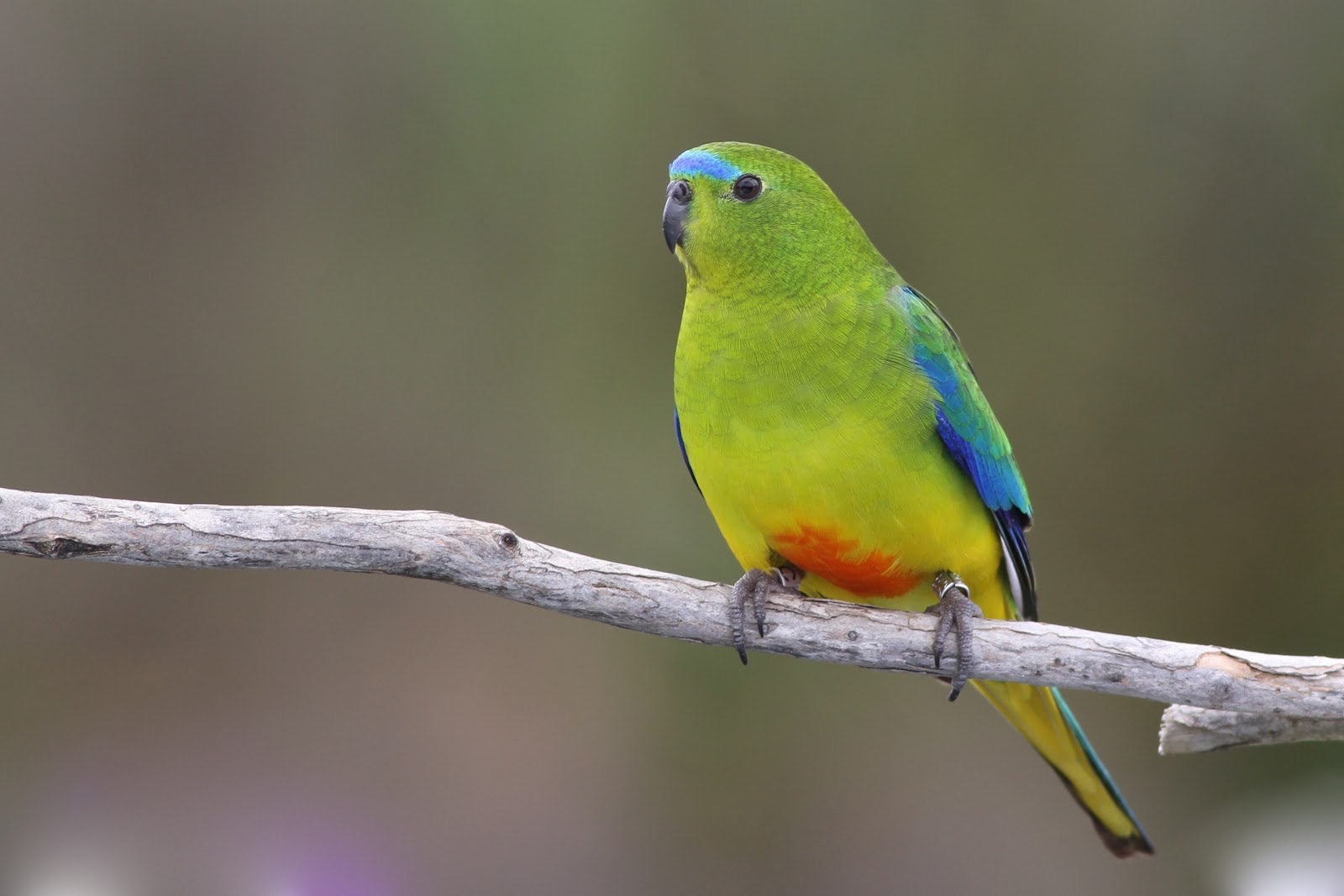 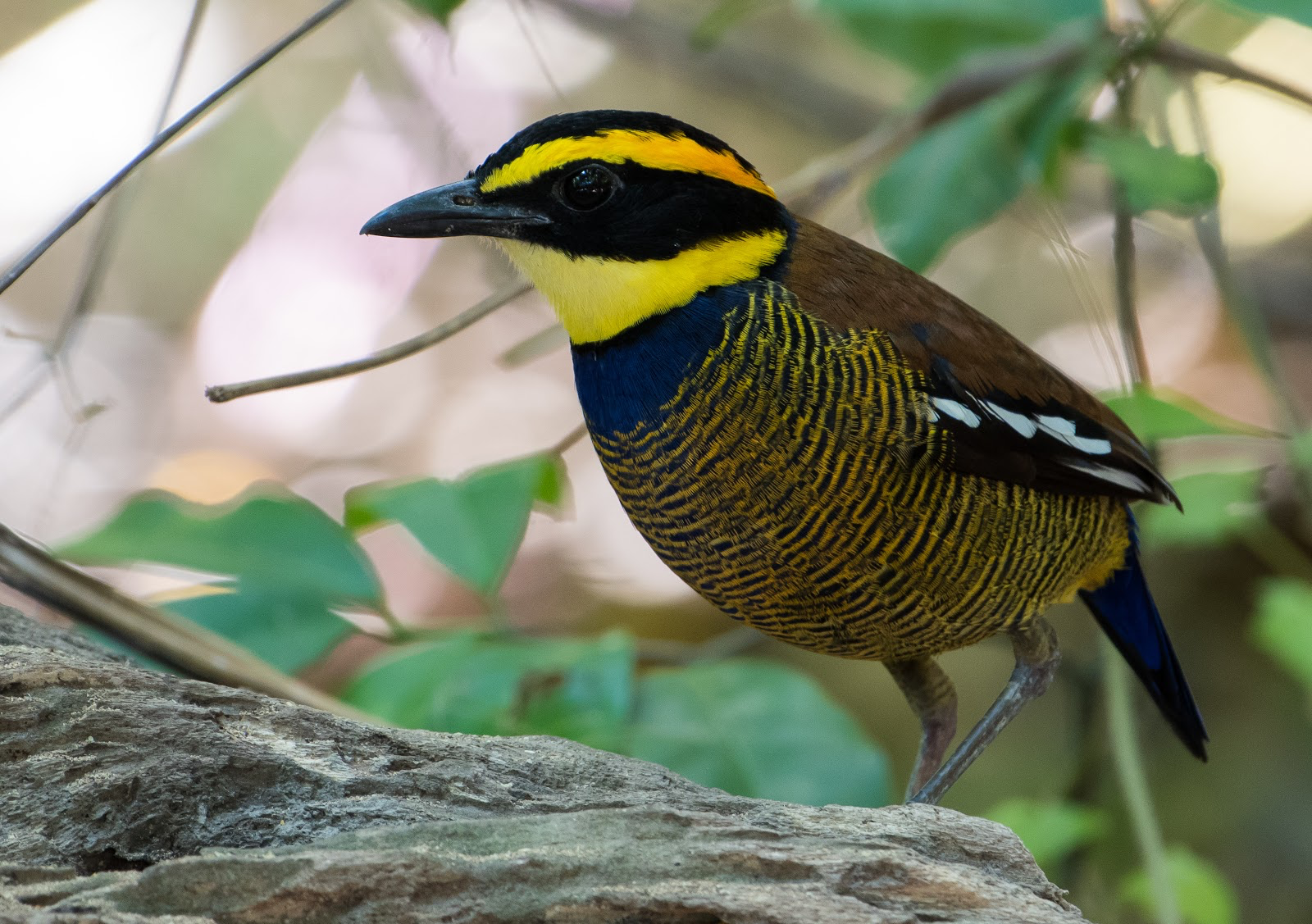 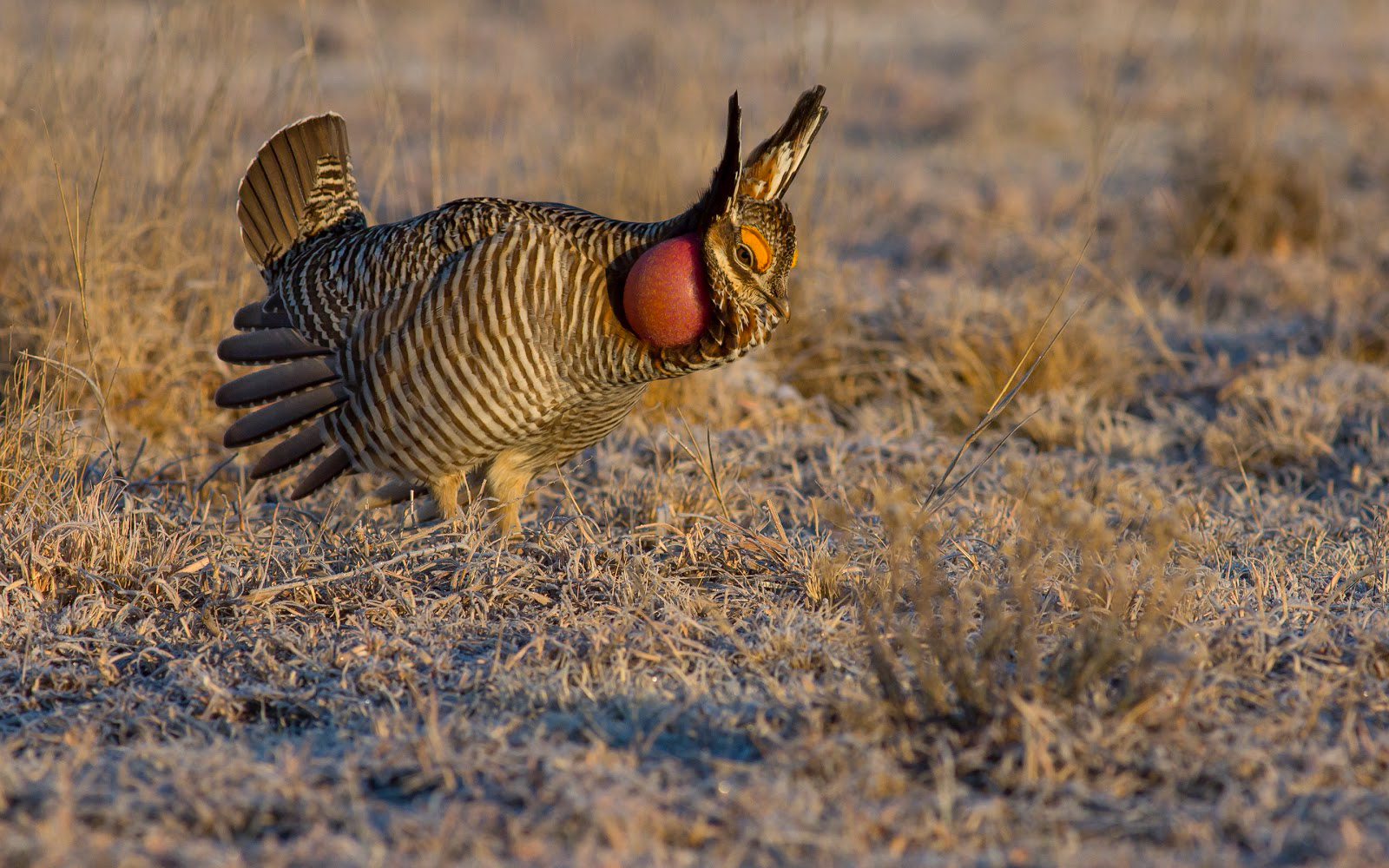 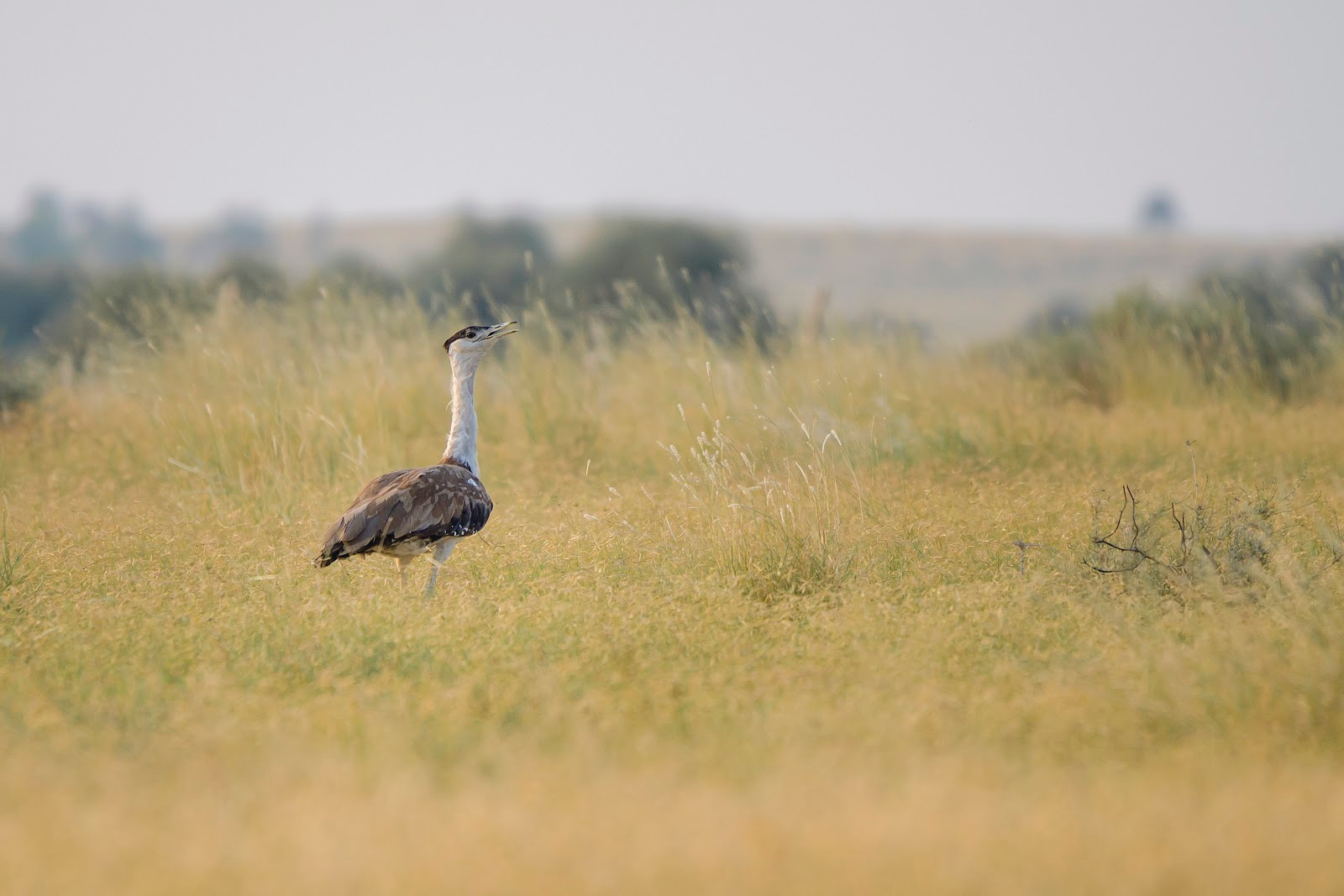 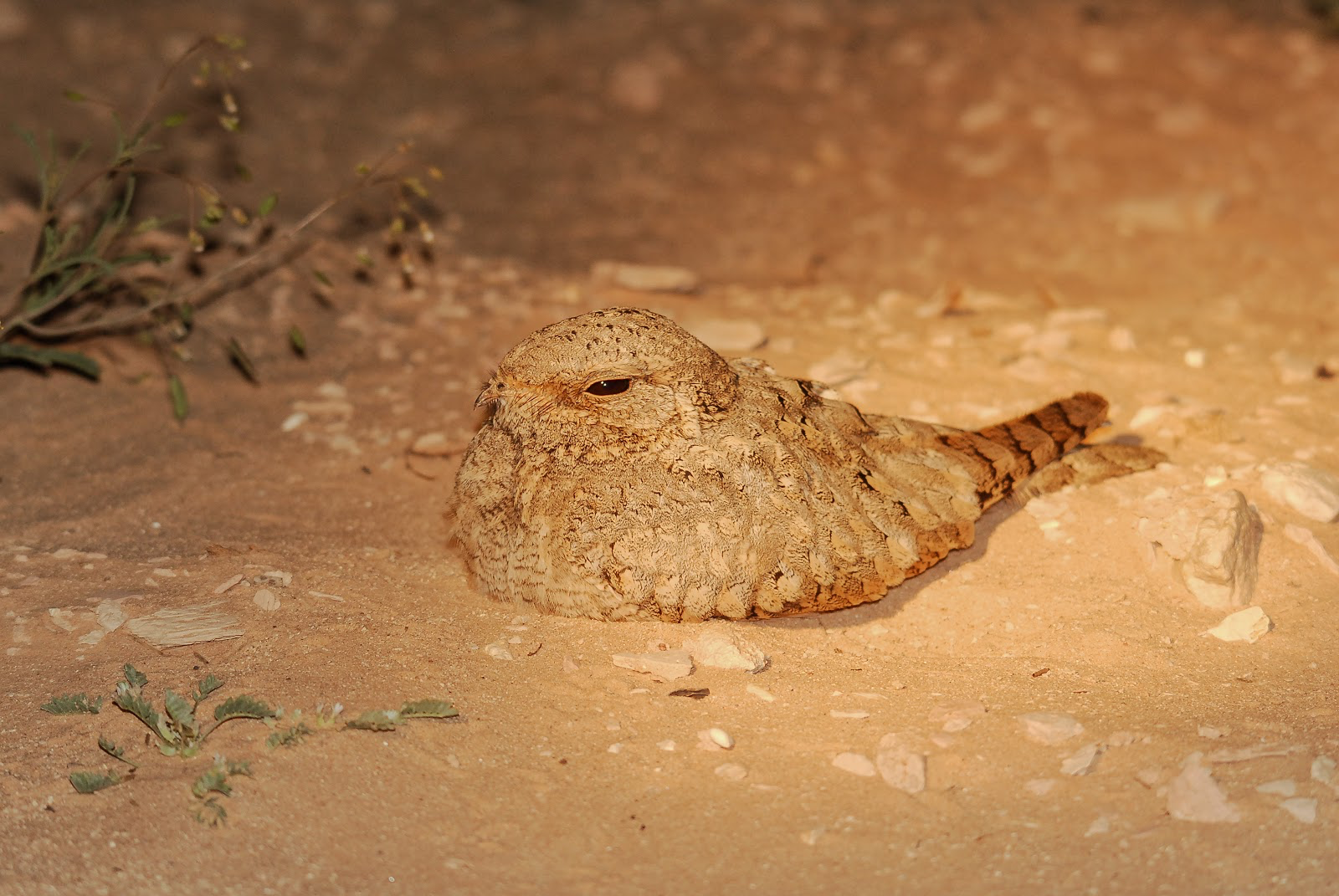